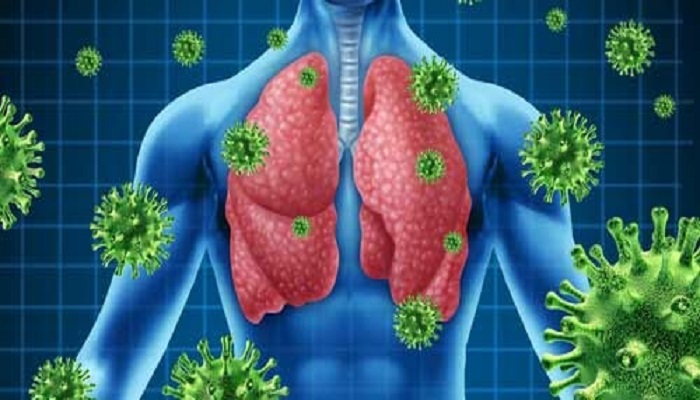 Autoimmune allergic disorders are common in people and are due to problem with immune system. Immune system is the major defense mechanism of body of organism comprising of specialized cells and systems that provide resistance to disease. The main function of immune system is protection of body by removal and elimination of pathogens and the toxin produced by them.

There are two basic types of immune system in humans:

This is the first line of defense and first one to get active when some pathogen attacks the host body. It can get active by some pathogen or some toxins. The body takes them as antigens. This type of response by innate immune system is of short duration. Moreover, this is less specialized system in terms of antigen recognition.

Activation of acquired immune system requires signals from the innate immune system. It provides long-term immunity to body and eliminate the pathogens by production of specialized antibodies.

Normally, when some antigen enters the body, innate immune system gets activated to kill that pathogen. Moreover, the dendritic cells of innate immune system act as antigen presenting cells APC and activate the T cells of adaptive immune system. Depending upon the type of antigen, T cells secret specific cytokines that activate B cells. These activated B cells provide long-term immunity by production of specific antibodies along with memory. The purpose is that whenever the same antigen enters the body, it can be quickly detected and removed by the immune system.

Normally the self-reactive B & T cells are killed and phagocytosed or may become dormant (a process called anergy) by the body cells before these abnormal B and T cells get activated. But some may escape this controlling mechanism.

In some cases such infection by campylobacter jejuni, the cell surface molecules of invading pathogens are very similar to self molecules of body. Thus, the antibodies produced against these bacteria may also invade the skeleton muscles cells of body, a diseased condition termed as myasthenia gravis.

what is Allergic disorder?

In response to these allergens, the B cells of body produce Ige type of antibodies that bind to this allergen tightly. Then mast cells, basophiles, as well as eosinophils get activated and release histamine. Due to these chemical, inflammations occurs along with hives, sneezing and also other symptoms associated with allergy. Hey fever is an allergic disorder. Its cause is exposure to pollens in summer season.

Similarly, atopic dermatitis or eczema is skin infection. It becomes worse if the person have exposure to some other allergens. As the skin barrier breaks, it becomes dehydrated in these patients. Consequently, it leads to activation of immune system. Genetic susceptibility and other factors are linked with increased risks of developing eczema. Autosomal hyper Ige syndrome and IPEX is the allergic disorders are other examples of this type of allergic reaction.

To prevent any possible incidence of getting autoimmune allergic reactions here are few steps to follow: