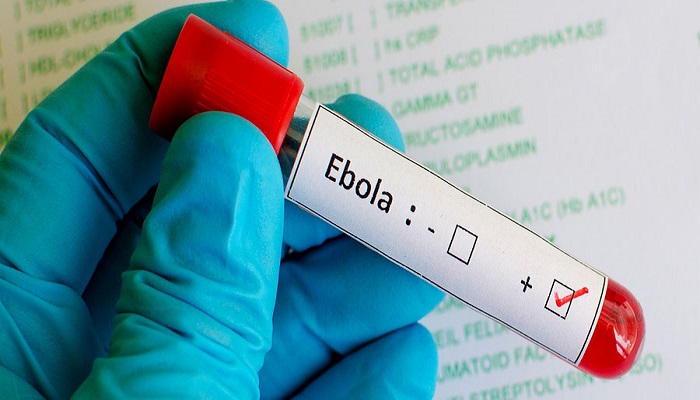 Zaire Ebolavirus or commonly known Ebola virus belongs to genus ebolavirus. It causes severe and fatal Ebola virus disease or Ebola hemorrhagic fever in humans. Primarily, animals spread this virus to humans and later human to human interaction spreads it to others. The average mortality rate is 50%. However, this percentage rose up to 90% in past outbreaks.

The first outbreak of Ebola virus happened in year 1976 as an outbreak in Sudan and Yambuku, Congo. There was another outbreak in central Africa. In 2014-2016, Ebola outbreak occurred in various rural and urban areas of South Africa. 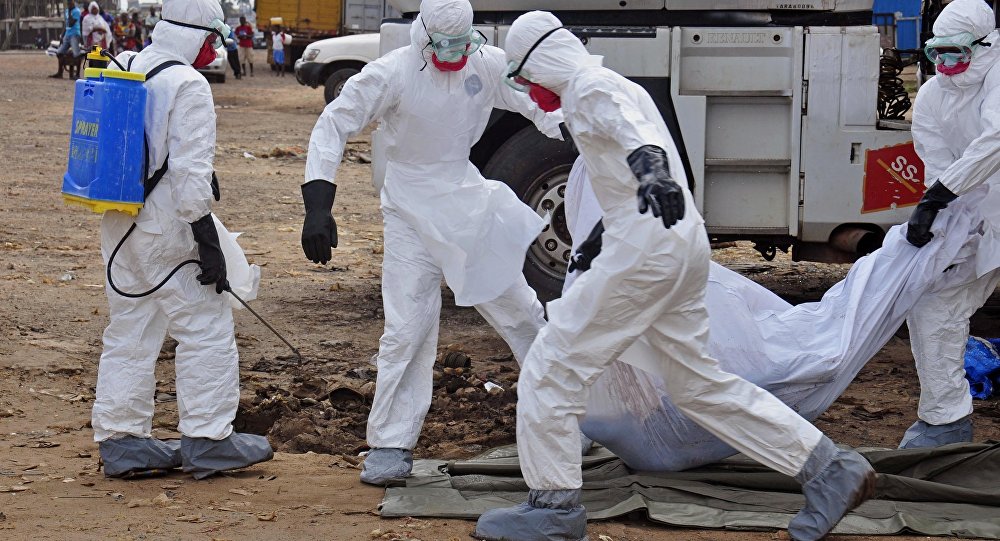 To control and eliminate an outbreak, community engagement is the key. This involves applying packages of interventions, case managements strategies and creating public awareness to control the spread of infection. For instance, human to human interaction spread Ebola fever, therefore maintain a safe interaction and hygiene is important step to control the outbreak. On the other hand, there is no licensed treatment for this deadly infection till now.

Once the virus enters the body, it may take 2-21 days as incubation period. Until then no symptoms appear. However, as soon as the symptoms appear, the person is more likely to transmit infection to others as well. The symptoms include:

Even if the patient survives the Ebola infection, the virus still persists in body. Sensitive organs such as inner eyes, brain, testicles, and groin are main sites where the virus resides. Moreover, the pregnant women may have persistent virus in amniotic fluids, placenta, in fetus and in breast milk as well.

The reverse transcriptase polymerase chain reaction (RT-PCR) confirms if the virus still persists or not. Studies show that virus may persist for as long as 9 months after complete recovery.

The initial symptoms of Ebola infection are similar to malaria and typhoid. Therefore, lab tests are performed to confirm. Usually the lab analysts use blood samples, body secretions and fluid such as saliva and semen for diagnostic tests. World Health Organization WHO suggests and has approved two types of lab tests for EBV infection.

There is no specific treatment option for this deadly infection. However, a range of potential treatment strategies which include immune therapies and drugs are under trails.

In year 2015, researchers have developed Ebola vaccine in Guinea. The vaccine is named as rVSV-ZEBOV. The trails for this vaccine showed promising results to prevent EBV.

Moreover, plant biotechnologists aim to find a natural plant based solution for Ebola infection in the form of plantibodies. These are plant derived specific monoclonal antibodies. Although these have not become a common practice yet there is a lot of potential in this therapeutic research. Through this technique, eating plant fruits can provide immunity to humans against such deadly infections.

Prevention is better than cure….

With no proper treatment options for Ebola virus infection, the best choice is to take preventive steps.

The World Health Organization aims to eradicate Ebola virus infections by taking steps such as community engagement. The organization provides assistance in case of disease outbreak by engaging public, creating awareness and supporting surveillance to control the outbreak. The health care ministries of every country should take steps and create awareness in public to fight and control such outbreaks.