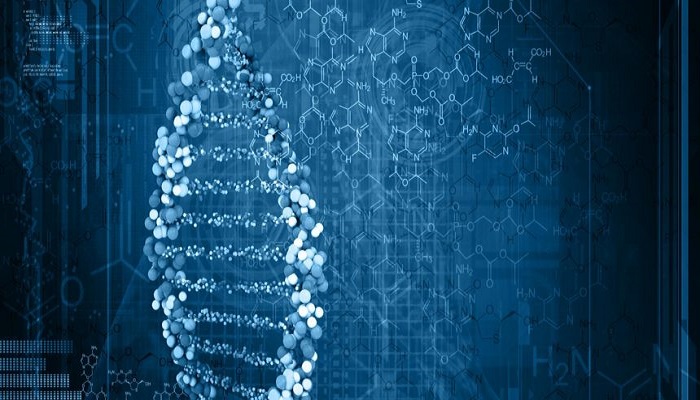 Serial analysis of gene expression (SAGE) is a technique used to provide a library of the mRNA sequences (transcripts) of the sample in the form of small tag sequences or the express sequence tags (EST), each of which correspond to a particular transcript. EST is short sequences of DNA. These are useful for identifying the gene transcripts. The number of time for which each tag is observed represents the extent of expression of that gene.

Dr. Victor Velculescuhe developed this SAGE technique in year 1995. This technique is similar to DNA microarrays technique which measures the expression levels of genes quantitatively.

Comparison of SAGE with other technique

Similar to the DNA microarray technique for quantitative measurements of gene expression, but the SAGE technique is based upon sequences of mRNA rather than their hybridization with a radioactive probe which is used in DNA microarrays. 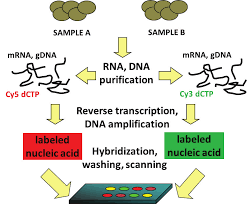 Similarly, the differential display techniques do not provide the comprehensive profiles as SAGE can. So the quantitative measurement of expression levels by SAGE is more precise as it directly counts the number of transcripts. The technique was basically developed to study cancer.

The serial analysis of gene expression technique is based upon the facts that:

These are some steps for the SAGE technique:

Each of the adapter consists of the following parts: 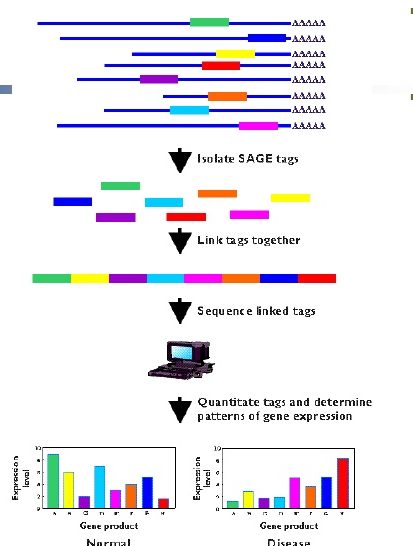 The output of SAGE

SAGE technique is useful for: 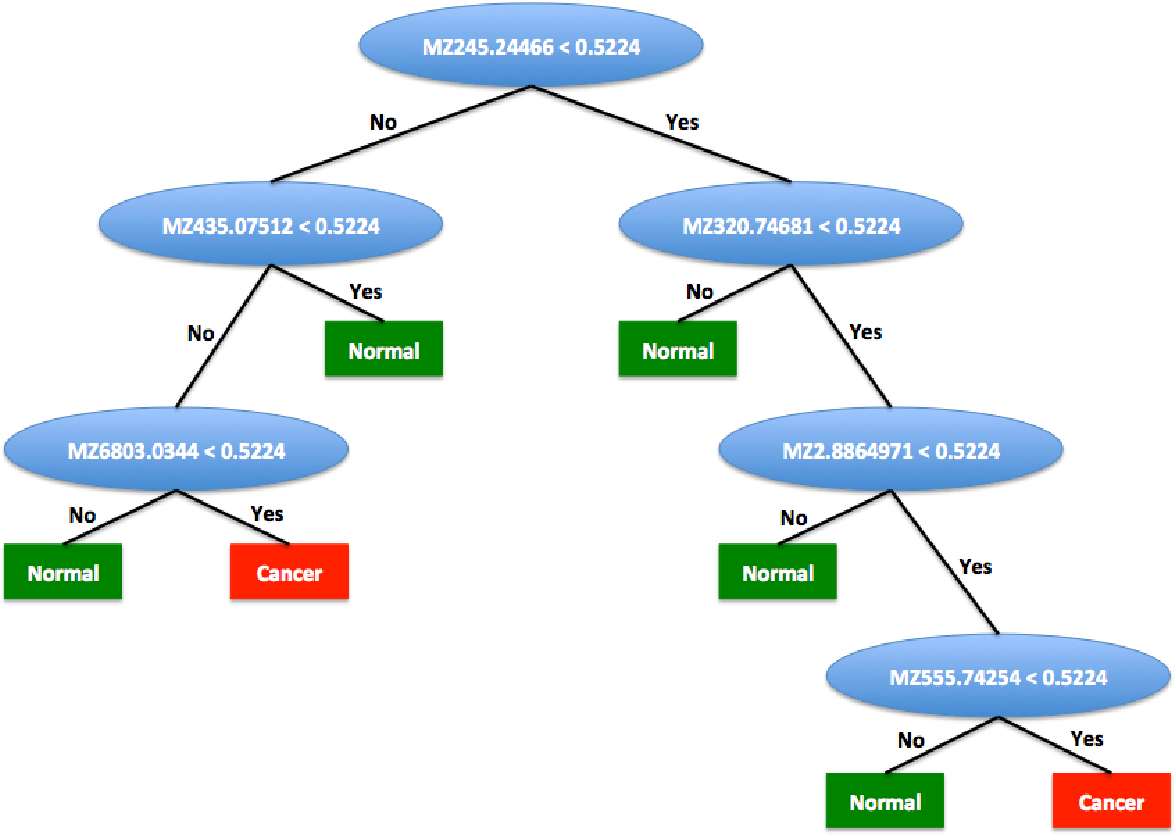