This is what makes you a night owl 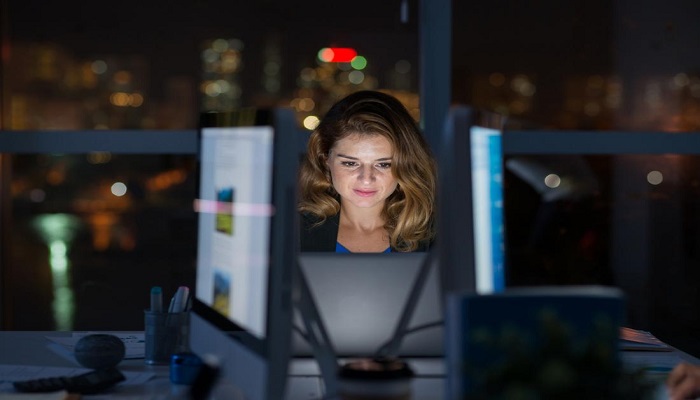 Ever find it difficult to go to bed early and waking up tired for not having enough of sleep? And that you are more productive in night hours and feel like a zombie the whole day. Many of us have habit of staying up late at night and getting up late in morning. If so, then welcome to squad of night owls. Night owl person tend to stay up late and be doing their studies or office work more efficiently as compared to day hours.

Night owls are often tagged as being lazy or have attitude problems when they have to work in day hours. On the other hand, they tend to be more effective and productive in work and studies during night shifts. In fact, many researches and data analysis reveal that night owls tend to be more productive, intelligent and outshine in their performance compared to others with regular sleep-wake pattern.

Here in this article, we will tell you the science behind being a night owl. So let’s start!!

The science behind being a night owl …

The human sleep-wake cycle is controlled and maintained by circadian clocks. This circadian clock in turn is derived by rhythmic fluctuations in certain hormones. Moreover, the human eyes have photosensitive cells that help hypothalamic control center to determine whether its day time or night hours. During night hours, the pineal gland in hypothalamus releases high levels of melatonin hormone. This hormone makes you sleepy. 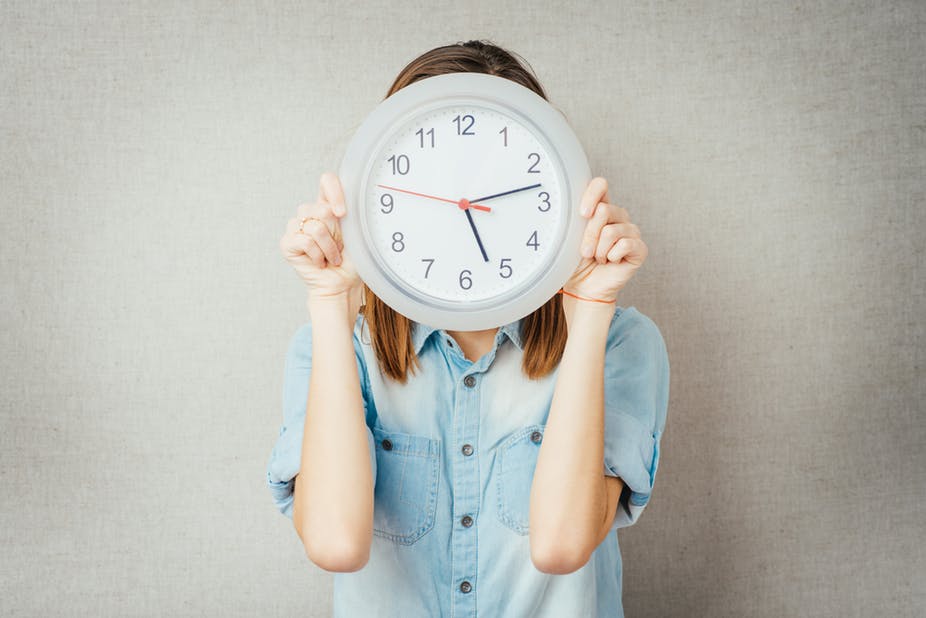 However, it is considered that the circadian rhythms can be shifted from natural timings. For instance, when a person is exposed to too much artificial light and be mentally active at night, it confuses the brain. If the person is purposely staying awake for work, studies and related task, he is in fact suppressing the hypothalamic center from releasing the melatonin hormone. Gradually, the natural circadian cycle shifts.

The tendency of being a night owl person varies. Some of us tend to be extreme night owls that they stay awake till dawn. While other may have a moderate tendency to shift their sleeping pattern. What possible factors is the reason for shifting normal sleep-wake pattern is here;

It’s been suggested that people now a day have highly unnatural or we can say disturbed sleeping pattern. Too much exposure to artificial lightening such as coming from electronic devices, mobile and laptops and our lifestyle affects the circadian rhythms and sleeping pattern.

According to recent studies, a gene variant explains why some people prefer to stay awake late at night.

The genetic variant is due to mutation in CRY1 gene. The gene has a significant role in regulation of circadian rhythms in humans. A study performed at Rockerfeller University, New York undertook six families for evaluating the role of CRY1 gene variations. The results suggested that those having the mutation have a shift of 2-4 hours from normal sleep-wake cycle. Some other had irregular sleeping pattern that this gene seems to be associated with night owl tendency.

‘‘Those carrying the mutations have longer days than the planet gives them. This is why they to play catch-up for their whole life.” Says Alina Patke-Laboratory of genetics at Rockfeller University, New York.

Moreover, the research suggests that one of 75 individual in population carry this genetic mutation or variation of CRY1 gene. People who self-categorized themselves as night owls often have delayed-sleep phase disorder DSPD. Their natural 24 hour circadian cycle is delayed or run slowly, making them stay more mentally and physically active compared to other early-risers.

According to data reported by Center of Disease Control and Prevention, about 50-70 million populations (mostly young adults) have irregular sleep pattern or DSPD. DSPD affects melatonin hormone levels in body. In most of the individuals, melatonin levels increases around 9-10 o’clock at night. One the other hand, the levels rises from 2-3 o’clock in people with DSPD.

Pros and cons of being a night owl

Whatever the reasons are for being a night owl, this irregularity in natural sleep-wake pattern has some pros and cons with it.

People who tag themselves as night owls tend to be more active, creative and are great in reasoning to find s solution to problems. Many studies do support these facts that night owls have more mental strength compared to other early risers and they tend to outshine in their studies and career.

On the other hand, people with late sleeping habits are more prone to be insomniac and drug addicts. They have difficulty to get up early in morning and often feel fatigued for the rest of day. The problem arises more in students if they are unable to have enough sleep of 7- 8 hours. This sleep deprivation may have adverse health effects. If you find it difficult to change your sleeping habits, there is at least one thing that you can do and you should do, that you must have enough of sleep. Being sleep deprived is not a wise choice; otherwise being a night owl is not so bad unless and until it harms your health…