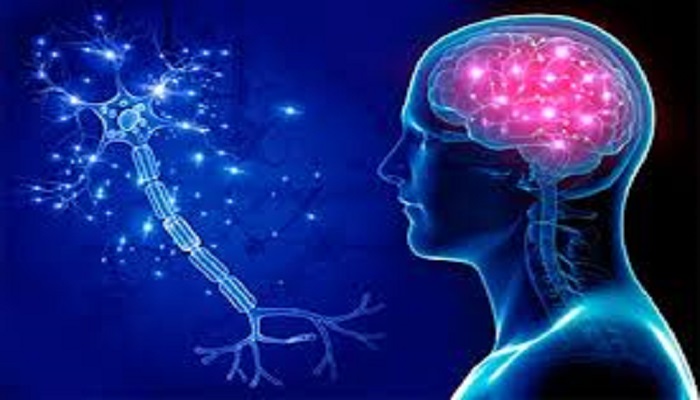 A neurotransmitter is an endogenous chemical. It is also named as chemical messenger and is responsible for chemical transmission of nerve impulse by neurons. They cause the transmission across the synapse between the neuron and the target neuron that can be a muscle or gland cell. They are released from the synaptic vesicles at synaptic cleft and stimulate the receptor cells by transmitting nerve impulse. Neurotransmitter such as arginine vasopressin can be amino acids, mono amines and purines also.

Vasopressin is one the representative hormone of the neuro-hypophysial family that are closely related to each other in structure and functions as well. The vasopressin molecule consists of nine polypeptide subunits. This is an antidiuretic hormone that is synthesized in hypothalamus and is stored in posterior pituitary lobe to be used when required. Also, some neurosecretory cells in peripheral nervous system and some neuron in central nervous system releases vasopressin.

Synaptic cleft is the junction point of axon of one neuron and the dendrites of second neuron. These neurons are pre-synaptic (before synapse) and the post-synaptic (after synapse) neurons. It depends upon the direction of flow of nerve impulse. Threshold stimulus or the action potential is that required to excite the neuron and then transmit the nerve impulse.  The arrival of threshold stimulus, release the neurotransmitter by phenomenon of exocytosis in synapse.

The response of neurons to the nerve impulse is based on the “ALL OR NONE” principle that either all the neurons will participate in response otherwise not a single neuron.

Vasopressin when produced in the posterior pituitary lobe moves down the axon by means of the infundibulum. It remains stored at the axon terminal until its requirement in body.

Effects of vasopressin on body

Vasopressin basically acts for retention of water in body in the state of dehydration by increasing the rate of water reabsorption in collecting ducts of nephron. Vasoconstriction is the induced constriction of the blood vessels that result in increased blood pressure in stress states.

When released in brain, vasopressin causes:

The release of vasopressin depends on:

Role of vasopressin in diseases

The equilibrium of vasopressin concentration in body is critical. Any problem with its normal production can cause health issues.

When released in low concentration

Low production of the vasopressin due to some drugs etc or the mutation in its receptors V1 & V2 (that belong to G-protein coupled receptors family) cause diabetes, polydepsia (thirst) and polyuria(increased urine production).

when released in excess

Hyponatremia refers to the low sodium supply in blood due to elevated levels of vasopressin. Similar condition of high vasopressin concentration in blood may cause cardiac problems and also the kidney failure.

4 thoughts on “Vasopressin as neurotransmitter”