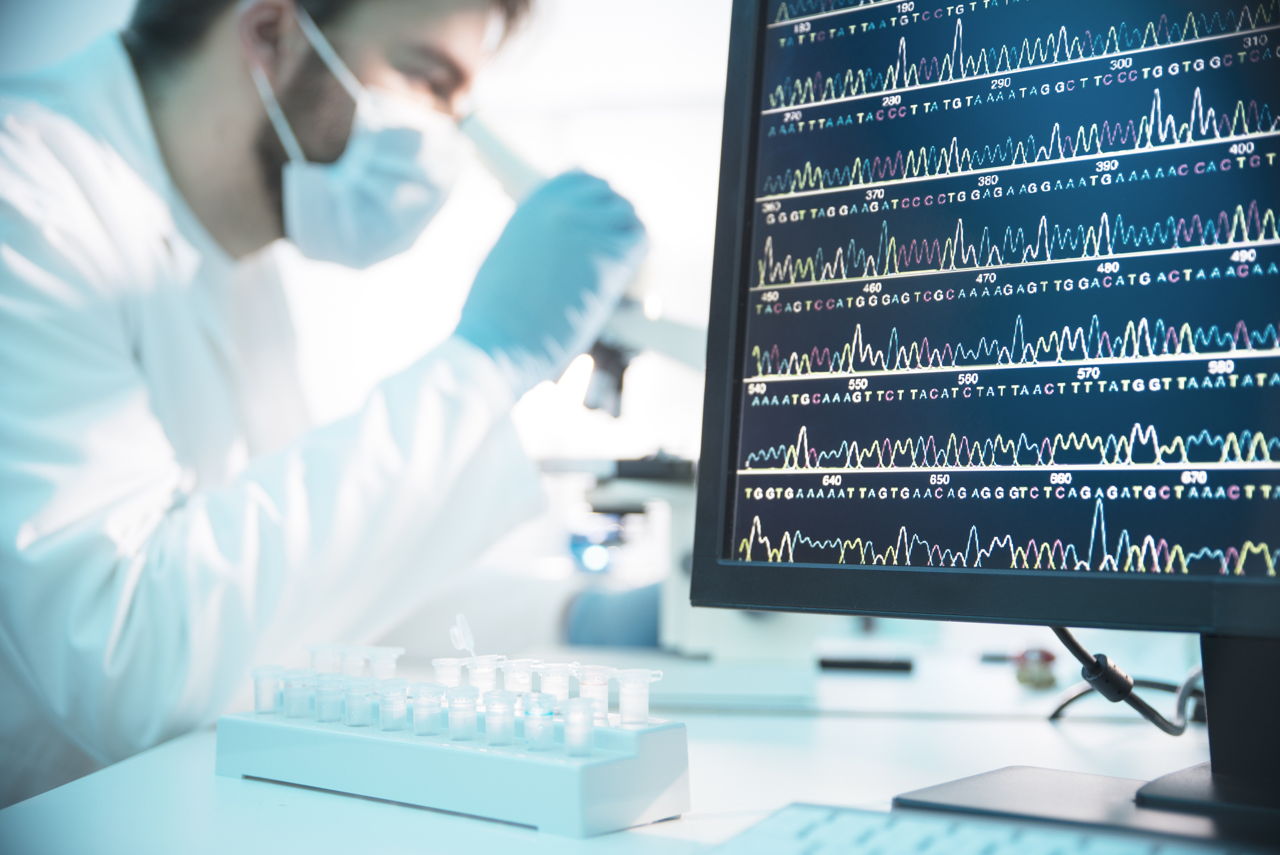 Humanized antibody is derived from a non-human source. For the purpose, the gene sequences are modified so as they resemble closely to naturally occurring Ab’s in humans.

Chimeric antibody create humanized antibody when genetically modified. This happens by replacing the murin antibody sequence with the human gene sequence. The researchers replace the  sequences of variable region (Fab arms) and the Fc arm of constant region of antibody, keeping the complementarity determining region (CDR) region intact,  for the production of specific monoclonal antibodies.

Otelixizumab abtibody is a humanized antibody. It is in trial for treatment of diabetes and arthritis. Infleximab is chimeric type of antibody.

Hybridoma cells are produced by fusion of two types of cells. The first type is specific antibody generating B lymphocyte cells and others the immortal myeloma or cancerous cell. The significance of using these specific cell types is the production of specific high affinity antibodies in large amounts. B cells have the ability to produce specific high affinity antibodies but they have finite lifespan that limits the amount of antibody molecules produced by them. This problem is resolved by myeloma or the cancerous cells that have infinite life span so that they can divide indefinitely, producing high amount of antibodies by the hybridism cell technique.

The problem with murine based antibodies

There is a phenomenon of anti-species antibody production in almost every organism. Even the IgG of mouse and IgG of humans are not same and not compatible to each other. In humans, when these murine based antibodies were used, the result was human anti-murine antibody (HAMA) response. The murin based antibodies cannot be used for therapeutic purposes.

For the production of suitable therapeutic antibodies that do not create HAMA response in humans, two strategies can be applied:

The myeloma and the B cells of human body fuse to form hybridomas. Theoretically, this was quite better solution. But not as much applicable as it seems to be, due to limited sources of both cell types (humans). Moreover, the human myeloma cells such as Hela cell line poses a problem of its own antibody production in hybridoma culture. So there will be another antibody type in culture along with the desired one.

The other strategy is application of genetic engineering to create recombinant antibody genes of human origin in mouse genome. For this purpose, the human gene locus replaces the variable gene locus of mouse.  This will produce antibodies compatible to humans. Similarly, human genes can replace the whole H gene locus to eliminate even mild chances of HAMA response in body. These “humanized” antibodies have therapeutic roles. These are termed as chimeric antibodies as  the genes for these antibody consists of genetically modified domains of two species such as mice and human in this case.

The immunization of cells in vitro by this EBV virus is specifically termed as transformation. The b lymphocytes of human blood contain receptors for this EBV. The infection of cells with this virus results in expression of EBV nuclear antigen and this immortalize the infected cells. The cells with relatively smaller diameter easily immortalize by this technique.

The viral sources are saliva and secretions of mononucleosis patients and in labs the source is B95-8 cell line. 10-20% of the cells of this cell line undergo lysis in vitro conditions at regular intervals, releasing these EBV viruses in culture media. Centrifugation and other techniques isolate the EBV form the culture supernatant.

Infection of b lymphocytes

The B lymphocytes of human blood develop lyphoblastoid cell line using EBV virus.  The EBV virus from the B95-8 cell line, has role for infection of B cells.  There are greater chances of infection of B cells with higher %age of viruses. The B cells have specific receptors that allow binding of EBV to activate B cell response.

Infected B cells cultures are incubated for one hour at 37 degree temperature with 5% CO2 in air and replacement of half of the media at regular intervals. The purpose of incubations is attachment of viruses to the b cell receptors and their activation to form monoclonal antibodies.

EBV infects the cell cultures of peripheral B lymphocytes. One problem is presence of memory T cells that can provide cytotoxic effects in culture. The solutions to this issue are that the EBV should be used at lower concentrations. The removal of T cells from the culture is another option to prevent the cytotoxic activity of T cells.

In case of non-purified B cells, there is no need of feeder layer as monocytes are present to help proliferation of B cells. B cells require a feeder layer of cells for transformation and proliferation. Fetal fibroblasts and cord blood peripheral B lymphocytes are example of feeder layers. The transformed cells show better growth at cell density of 10^5 to 10^6 /ml and the population doubling time is 48-70 hours for cells having a handmirror morphology.

Before infection by EBV, B cells are selected. This occurs by immunization of cells in vivo so that there are significant levels of active B lymphocytes. Then these specific B cells are isolated and grown in vitro. Later, their infection by EBV activates Ab production. Other than immunization, selection of B cells is possible by panning of antibody producing cells on antigen coated plates.  The incubation of specific B cells with EBV results in activated lyphoblastoid cell line that is capable of producing humanized antibodies continuously.

In case of T dependent response of B cells for antibody production, the removal of T cells from the media prevents the cytotoxic effects of memory cells. In some cases the UV inactivated EBV viral infection in B lymphocytes results in polyclonal antisera production in which IgM predominates the other Ig types. The %age of these cells is only 1% in culture media. Mostly the lymphoblastoid cell infected with EBV generates IgM or IgG type of antibody depending on the cell line used.

Selection of specific antibodies in media

So these humanized monoclonal antibodies produced from the lymphoblastoid cell line are good to use for therapeutic purpose. But still this technique needs improvements. As far, no suitable human myeloma fusion partner is there and this poses a problem for stability of human blastoid cell line hybrid. Researchers are still working on improvementand development of new techniques ofor production of humanized monoclonal antibodies.