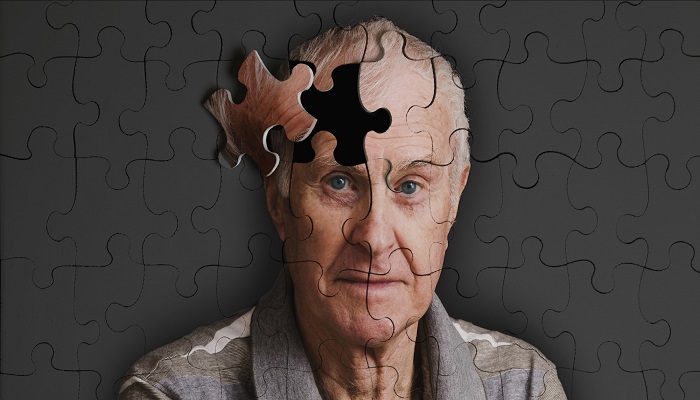 Alzheimer is a neurological disorder and a type of dementia. Dementia on the other hand is memory loss which gets worst with the passage of time and it affects the memory and the intellectual abilities of the affected person. The disease has genetic basis as well as environmental influences. One of the genetic factors is the polymorphism of interleukin genes which is that more than one form of gene is present in genome. These genes have possible association with the  certain genetically caused neurological disorders such as Alzheimer’s disease.

Understanding of an issue or disease is the crucial factors and must before finding a treatment. Until now the understanding of the factors which cause this disorder was vague. The genetic researchers are exploring the genetic and molecular basis of Alzheimer’. Once they identify the exact genes, they will be able to develop a the targeted drug or may be the  gene therapy for its treatment.

Interleukin gene family consists of genes that encode for certain cytokines. These cytokines have vital role in cellular functioning, maturation and proliferation of certain cells including neurological cells also. So

The polymorphism of interleukin gene (IL) is of four types that are IL-α, IL-β, IL-6 AND IL10.

These polymorphic forms of IL gene are expected to be associated with the increased risks of Alzheimer diseases. The researchers performed a meta – analysis, with the a large number of affected people along with the other control group.

The symptoms of Alzheimer are mood and behavioral changes, confusions, poor thinking ability and the problem in memorizing something even in worst condition the person forgets his family and his own identity. September 21 is celebrated as World Alzheimer’s day to create awareness in people and to sympathies with the affected.

Alzheimer follows an autosomal dominant pattern of inheritance which means that only a single gene is enough to cause disorder. Usually the affected person has one affected parent. The onset of disease is usually late 40’s. Consanguinity have a significance role in Alzheimer’s disease.

Relationship of Alzheimer and interleukins

The risks of Alzheimer disease are much higher in case of over-expression of the interleukin genes. In a study to analyse the data of gene pool,  the distribution of genotypes of individuals was calculated according to Hardy-Weinberg law. Geneticists performed individual analysis for each type of polymorphism of interleukin gene. These studies were hospital based and population based. About 42 subgroups participated in these mete analysis. Moreover, the previous studies about this topic were also considered.

The studies revealed a close relationship of the polymorphism -889C^T with Alzheimer.  The other three types of polymorphism were not reported to be associated with this disorder.

The person having over-expression of this gene has immune-reactive effects that directly affect the nerve cells that produce acetylcholine and other neurotransmitter. So the normal level of acetylcholine diminishes the brain functions.

The studies reveal that the polymorphic form -889C^T of Interleukin gene has close relationship with the increased risks of developing Alzheimer disease. The reason is that it affects the nerve cells that produces acetylcholine neurotransmitter. Although this disease is not completely curable till now. But there are medications to prevent the worst condition of diseases. Researchers are still going on to find better medicine to prevent and cure this disorder. This finding of link, between interleukin and more possibility of Alzheimer is a small step towards better understanding of disease, to find a better treatment strategy in near future.