The world is getting short of antibiotics! 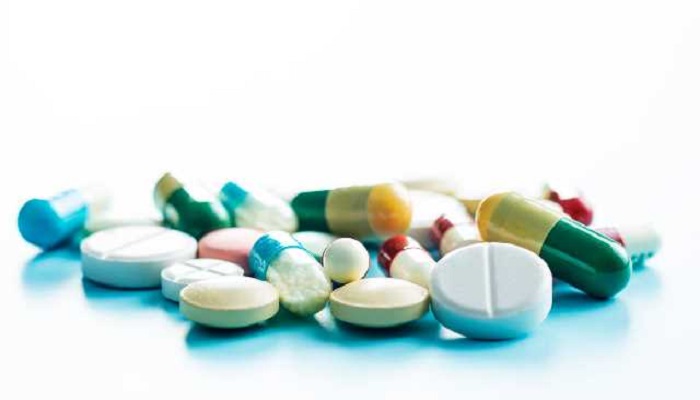 The uncontrolled and frequent use of antibiotics even for treatment of common infections has given rise to antimicrobial resistance AMR and the microbes are termed as multidrug resistant organisms (MDRO’s). Multidrug resistance is a global issue and a threat to health care.

The emergence of multidrug resistant organisms (MDRO’s) results in complications in normal treatment strategies for certain microbial infections and diseases. Nosocomial or hospital acquired problems are even worse case.

The role of antibiotics for multidrug resistant organisms

Antibiotics are chemicals or drugs which act against the infectious or pathogenic microbes which cause diseases in humans. Drugs or antibiotics achieve this goal in several manners such as inhibiting the DNA/RNA synthesis, changing metabolic pathways, blocking the enzyme activity and in some cases by disrupting the cell wall formation of microbes. These factors are crucial for survival of pathogenic microbe in host body.

To counter the effects of drugs and to get resistant, pathogens use several strategies such as acquiring resistance providing genes from other bacterial species via transformation and conjugation processes and intrinsic chromosomal mutations etc. They may alter their membrane structures and composition such as beta glucane and lipid contents are altered resulting in low attachment sites of antibiotic agents and decreased permeability of these drugs in microbial cells.

The mechanisms by which a microbe acquires resistance are various and depend upon numerous factors such as type of bacteria and its survival rate in host, genetics, and the ability to transfer this information to other members of microbial species. 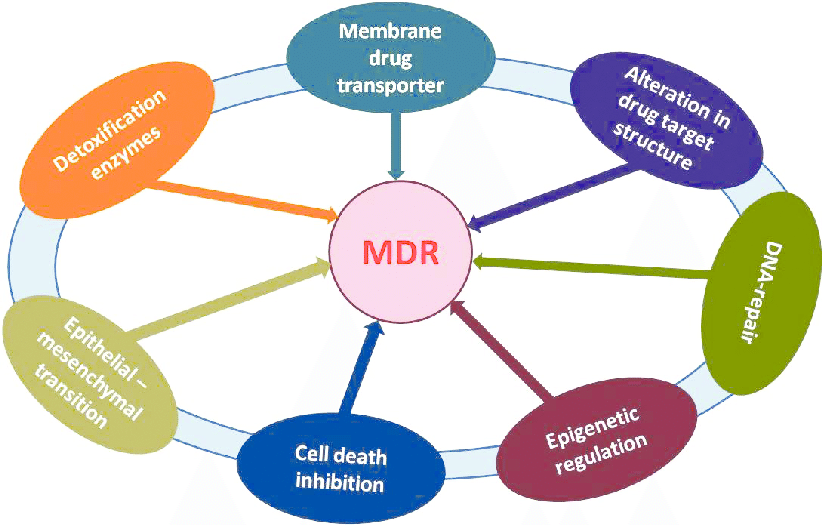 The mechanism can be intrinsic in which the bacteria or the pathogen multiplies in ample amount to survive the antimicrobial effects of drugs used against it. Some drugs such as penicillin cannot prevent infection if the bacteria lacks cell wall that is degraded by penicillin. The resistance can be acquired by genetic modifications and changes in its metabolic pathways. Genetic changes are attributed to transfer of resistance providing genes among the members of same species or may be to other species of pathogens that make them multidrug resistant organisms.

Patients admitted in hospitals for long-term treatment are more prone to infections by these multidrug resistant organisms and immuno-compromised persons are usually more affected. Spread of these MDRO’s to other environment is a burden to clinical expenses and creates economical imbalance.

The multidrug resistance can be categorized as:

The first case occurs when the organism is encountered to antibiotic agent for the first time. Secondary resistance is acquired type which is achieved by the organism due to repeated encounter to drug molecules. This can be either intrinsic capability of organism to resist the drugs. Or else it can be extensive resistance which usually arise in  patients who are treated with antimicrobial drugs for long-term duration.

Lastly, clinical resistance happens when the organism is constantly exposed to high drug concentrations. For example, the hospital environment have ample amounts of drugs. These drugs are mainly used for treatment but they change the microbial flora and cause resistance in them.

Antibiotic stewardship programmes are keystones of health organizations for infection prevention and disease control. These programmes accentuate the minimum use of antibiotics to prevent emergence of multidrug resistant organisms.

On the other hand, this is responsibility of health care organizations to create awareness in people. Moreover, they should take measures to limit the misuse of antibiotics. Above all, we ourselves should be aware of risks associated with overuse of antibiotics.