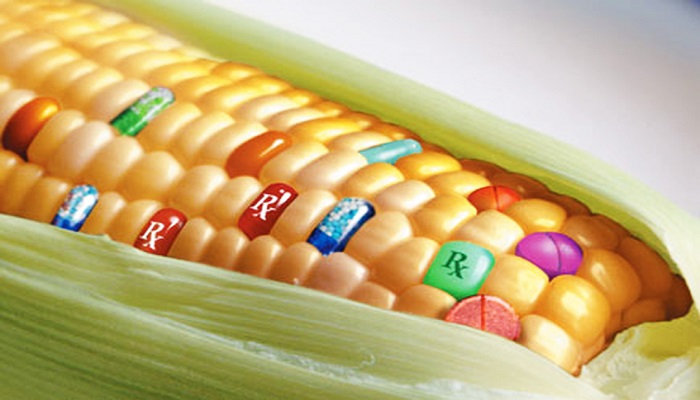 Why researchers are so keen to use plants?

With the advents of genetic engineering and plant biotechnology in last decade, researchers are trying to use natural abilities of plants for therapeutic proteins production. However, the requirements of plants vary from those of mammalian cells. For instance, plants require multiple and stable transfections in order to develop functional plantibodies. Therefore, plantibodies are comparatively difficult to produce and the whole process is time taking as well.

On the other hand the plus side of these plantibodies is that large scale production of antibodies can be achieved. Moreover, it will save the cost of immunization and vaccination booster shots. In other words, their method of administration is simply eating or consuming the plants products in the form of fruits and vegetables. This technique and its success will no doubt revolutionize the concept of therapeutics and medicines.

Initially, after multiple failures to develop plantibodies, researchers at Icon Genetics developed a technique for plantibodies production. This technique involves two vectors tobacco mosaic virus TMV and potato virus X for transfer of foreign genes. This gene basically codes for antibody fragments. Further, the researchers used Agrobacterium tumafeciens bacterial species to transfer the vector.  This bacterial species is considered as natural genetic engineers of plants. Under normal conditions, agrobacterium specie causes crown gall disease in plants. Researchers and plant biotechnologists manipulate its genome. Deleting some genes for codes for infections proteins provides space to insert the desired genes in its genome. Thus, when it infects the plants, usually protoplast stage, it transfers our gene of interest in plant cell. The gene of interest in given case is the one which codes for either heavy or light chains of antibodies molecule. 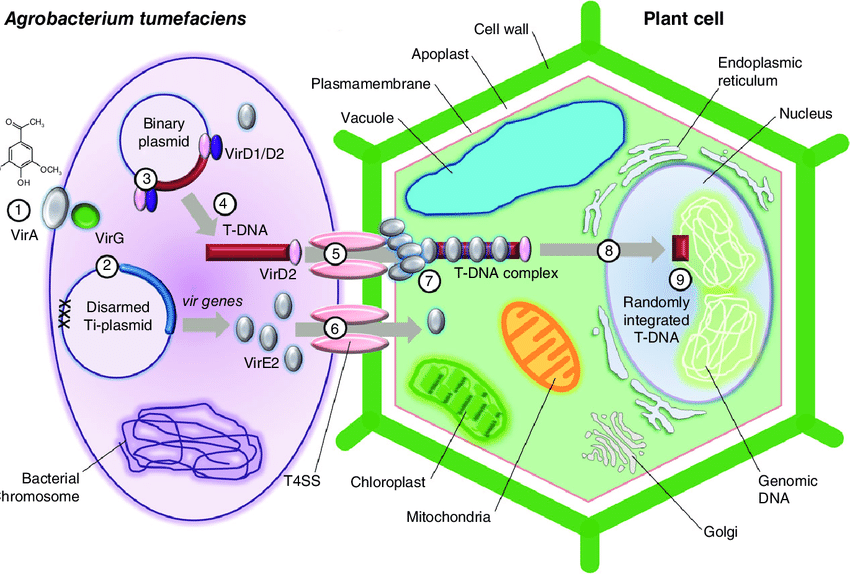 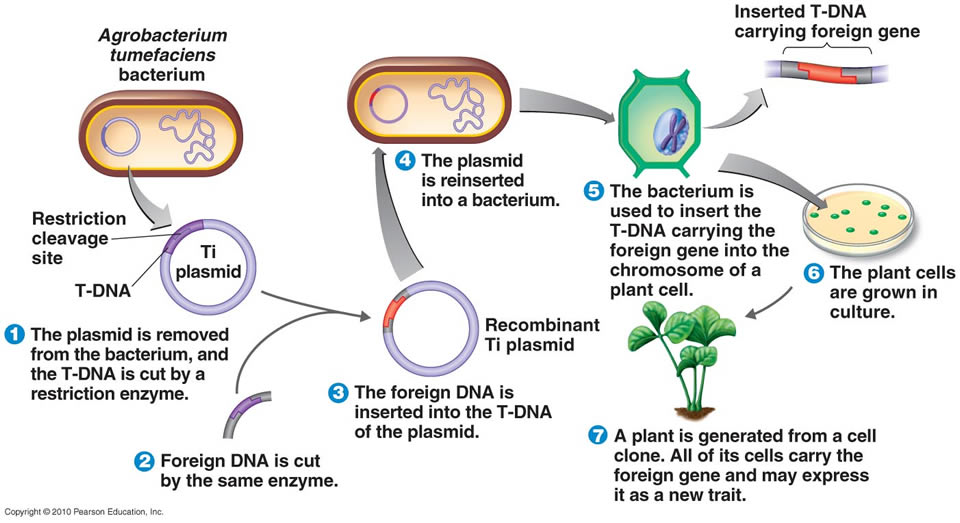 The plants used for transfection was Nicotiana benthamiana which is quite close. This plant has fast growing pattern. Overall, the magnifection process reduces the plantibodies production time considerably.

Companies working on project of plantibodies

Various biotechnological companies are working and doing extensive research on plantibodies for therapeutic purposes. For instance, Mapp Pharmaceuticals is working and doing research on plant based antibodies. One of the projects is to fight Ebola virus infection. Similarly, plantibodies can prove the treatment option for various types of cancers. Naturally many plants do have anticancer properties. Plant biotechnologists aim to manipulate these anticancer properties by various techniques. These include enhancing the gene expression or plantibodies production.

Plant biotechnologists and genetic engineers are working on the idea of plantibodies development. There have been small success yet the results are promising.  Researchers have  performed successful experiments with tobacco plant for production of mAb for tumor cells killing. Genetically engineered tobacco plants were able to develop antibodies CO17-1A (IgG2α) against anticolorectal cancer. These mAb bind to cancerous cells by their tumor associated antigen GA733.

This antigen highly expresses itself only on the surface of cancerous cells. This monoclonal antibody production in genetically engineered tobacco plant has been achieved with the help of tobacco mosaic virus as vector of gene transfer in plant. The plant developed both the heavy and light chains of antibody molecules with instructions of genes of antibodies molecule. Later. both light and heavy chains assembled together to form functional antibody molecules against cancer. These antibodies bind to GA733 and SW948 antigen of carcinoma cells.

Scientific advancements bring certain limitations with them. Same is the case with plantibodies. First of all the technique need more research experimental trails to be a common therapeutic strategy. Secondly, inserting antibodies genes for plantibodies production have shown to affect plant growth and yield.

Safety of these plantibodies for consumer’s use is another hurdle. And not to forget another important issue: public acceptance. Obviously, this will take some time to take plantibodies into common therapeutic practice and for people to accept these. However, we really hope that plantibodies will replace the conventional antibiotic and drugs with much better results. Also we hope that these will treat deadly disease such as cancer and HIV. May be, we will be taking our booster shots just in the form of plantibodies. Like just eating fruits and vegetables is all we need to be immunized to certain infectious diseases.