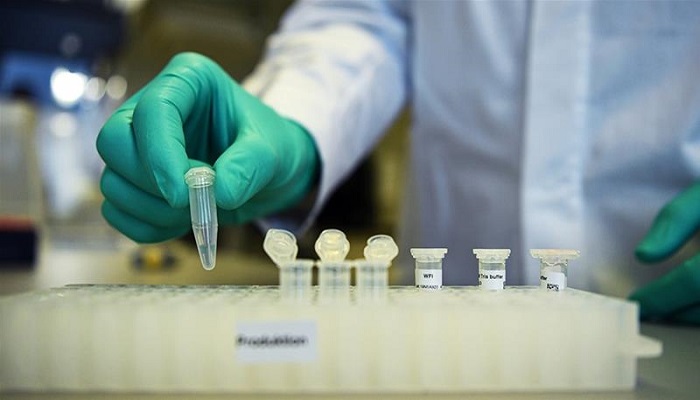 The novel coronavirus (SARS-CoV-2) originated from Wuhan Province, China. In short time, the regional outbreak took a grave turn and became pandemic.  According to the latest (23rd April, 2020) reports by World Health Organization (WHO), there are 2,591,015 Confirmed cases of COVID-19,178,686 Confirmed deaths globally. The virus has affected 213 countries, areas or territories across the globe.

SAR-CoV-2 is an RNA enveloped virus, spherical in shape with characteristic spike proteins at surface.  The virus is seventh member of enveloped RNA beta-coronavirus. Novel coronavirus and the related previous SARS-CoV and MERS-CoV have devastating effects on human respiratory system. The transmembrane spike (S) glycoprotein on virus surface mediate 62 viral entrances into host cells with the help of homotrimers protruding from the viral surface. Viruses are notorious for undergoing mutations in their genome and protein molecules. This is one major hurdle in developing a vaccine for a virus strain.

A recent study performed in China has revealed that novel coronavirus has at least 30 different mutated or variants forms. Professor Li Lanjuan and colleagues from Zhejiang University in Hangzhou, China, published their findings in a non-peer reviewed paper released.

The team of researchers analyzed virus strains obtained from 11 randomly selected COVID-19 patients. The researchers detected more than 30 different variants of SARS-CoV-2, out of which 19 were previously undiscovered.

“Sars-CoV-2 has acquired mutations and is highly capable of substantially changing its pathogenicity.’’

Some of these mutations resulted in functional changes in virus, mainly in its spike (S) proteins. The role of spike protein is in attachment of virus particles on the surface of host cells. The results of this study suggest that there viral isolates possess significant variation in cytopathic effects and viral load, up to 270-fold differences. In order to study these mutations and their subsequent effects, the team of researchers infected Vero-E6 cell line.

They found at least 30 different and more aggressive variants of novel coronavirus. These aggressive strains were found to have approximatlry 270 times higher viral load than the original and weakest strain. Moreover, these mutant strains have drastic ability to attack and kill human cells much faster than the initial cases. Thus, these mutations have enabled the SARS-CoV-2 of substantially changing its pathogenicity.

United States, Italy and Spain are among the most badly affected countries by COVID-19 pandemic. Mortality and morbidity rates are varying from one country to other.  Until now, COVID-19 has been considered as one disease, the patients of which are given the same treatment. However, the results of this recent study may change the way we are combating this disease.

‘‘Drugs or vaccine development is urgent but at the same time we need to consider the impact of these accumulating mutations to avoid potential pitfalls.’’

The results of this study reveal that medical officials have very much underestimated the overall ability of the virus to mutate. Different strains of novel coronavirus have affected different parts of the world which is a huge obstacle in finding an overall cure or vaccine. Therefore, these circumstances necessitate taking preventive measure, to contain the rapid spread of COVID-19.