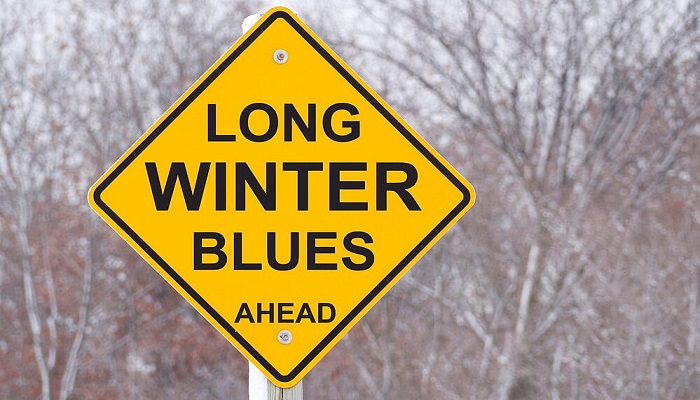 Seasonal Affective Disorder (SAD) is characterized as recurrent depressive episodes as the seasonal pattern change each year. Mostly this is more prominent in winter months, although some may experience it as summer arrives. The Diagnostic And Statistical Manual Of Mental Disorders (DSM) characterizes this disorder as recurrent depression episodes which begins and ends during a certain season and time of year. The person having this health issue feels moodiness, anxiety and depression, lathery, irritability and withdraws from social activities. Moreover, some name this condition as ‘winter blues.’ The signs and symptoms and the duration of seasonal affective disorder varies from mild to severe. This is important to be aware of what SAD is and how to deal with it.

The science of seasonal affective disorder

Seasonal affective disorder is most frequent in autumn and further in winter months; from November to February. The short days and lesser sun light along with long nights prompt this condition. Sunlight exposure aids in vitamin D production in human body. While in winter, the short exposure to sun light results in low production of vitamin D. This vitamin deficiency causes anxiety and depression.

Furthermore, at biological level, the changes in hormonal levels in body trigger this disorder. Research suggests that the problem in regulation of the neurotransmitter serotonin. Serotonin is a neurotransmitter and is responsible for harmonizing and balancing emotion and mood. Moreover, genetics play its role in this disorder as well. A carrier protein SERT which transfers serotonin neurotransmitter is in high levels in person who have SAD. Higher levels of this protein interfere with the serotonin activity and thus cause depression. 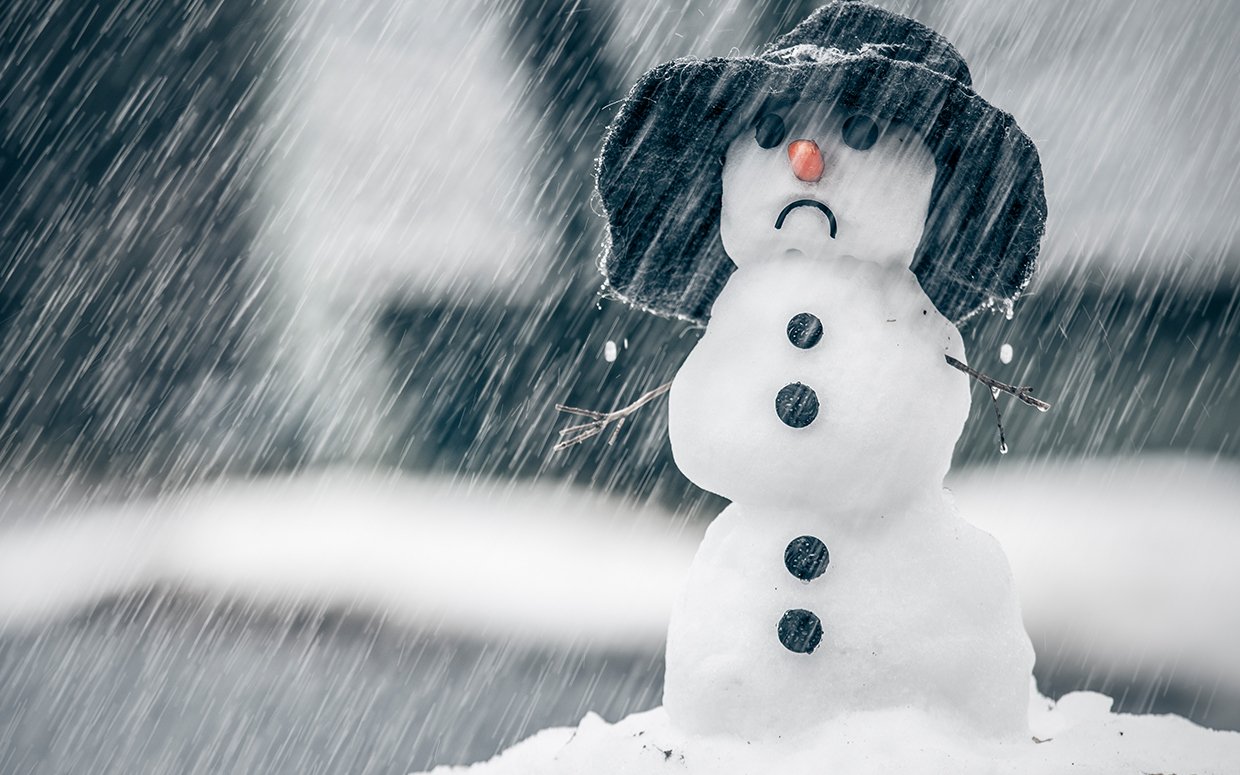 Moreover, people who suffer SAD have lesser melatonin production. Melatonin, as we know is associated to sleep-wake cycle. Pineal gland secrets melatonin hormone and it acts in response to darkness. Its secretion increases with respect to longer winter nights.

This delicate balance and association of low serotonin and higher melatonin regulate the sleep wake cycle and biological clock in humans. Thus, there issues lead to depression and related symptoms which appear in the form of seasonal affective disorder. Such people have difficulty in sleeping, lethargy, weakness and severe mood swings etc.

A person having seasonal affective disorder usually has these major signs and symptoms:

What cause seasonal affective disorder (SAD)?

There are certain factors which play their part in SAD onset. These are:

If not treated in time, the possible complication of the symptoms includes severe depression and even suicidal behavior and thoughts of the person. 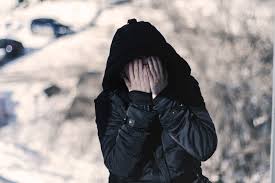 Seasonal affective disorder can be treated with light therapy, psychotherapy and as well as with antidepressant medicines. Sometimes, when not so severe, people get over with this condition just by taking break from daily routine and resting for a while.

As sunlight is significant in SAD onset, exposure to sunlight is effective to relive it as well. For the purpose, you should take a break of your daily routine and soak in sun for a while. This helps a lot to relieve and relax the nerves.

Moreover, light therapy is recently getting attention for its healing properties as alternative medicine.

Many times, taking psychological sessions or talking to a psychotherapist help. This helps one to talk about his feelings, emotions, and the things stressing him out. Thus, one gets rid of negative thoughts and get relaxed.

Seasonal affective disorder can be prevented with some easy steps. All you have to do is;