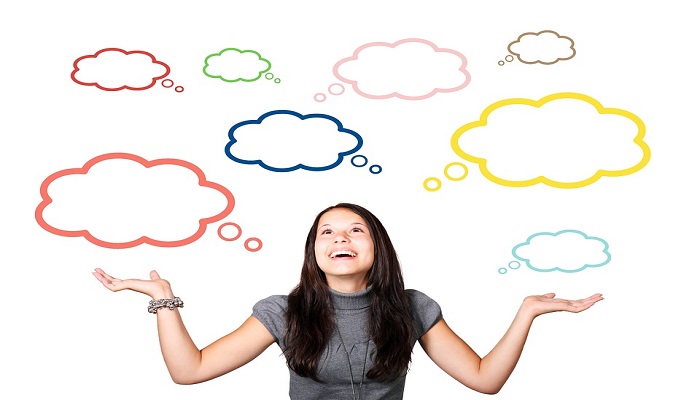 Blue Zones- The Places Where People Forget To Die

National geographic describes ‘blue zones’ as the places where people’s life expectancy is exceptional. This is probably due to good climate, healthy food and life style and genetics. Okinawa-Japan is one of blue zones. The life expectancy attributes approximately 20% to genetic makeup and 80% to lifestyle.  Healthy food, walking and genes all make Okinawa-the blue zone for longest living humans. People in this region live approximately 8 years more than the average American population. Moreover, cancer risks is 20% less, almost half prevalence of heart disease and least cases of dementia. the secret to healthy life is healthy food and lifestyle that people just ‘forget’ to die. 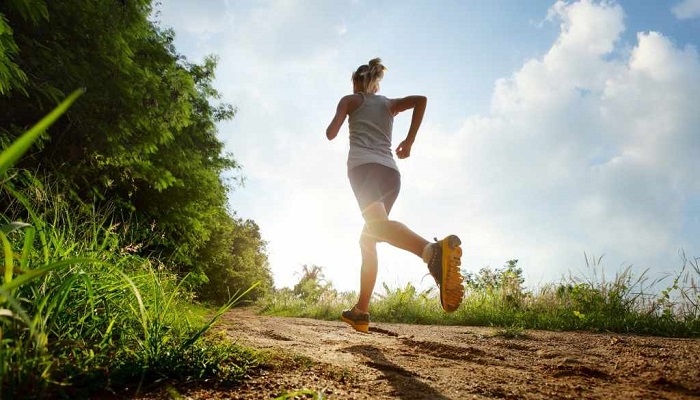 Listening To Music At Frequency 528 Heals And Repairs DNA

One of the ancient Solfeggio frequency, 528 Hz is ‘miracle tone’ as it provides tranquility and relieves stress and this is the frequency spiritual healer’s use for healing. Listening to music of this frequency enables the cellular DNA repair. Frequency 528 Hz reduces the Reactive Oxygen Species (ROS). The cells produce ROS during cellular metabolic pathway and these damage DNA. It has been found that this frequency can reduce astrocyte’s cell damage caused by alcohol abuse.  Thus, it is effective as musical therapy for relieving disease and DNA repair. 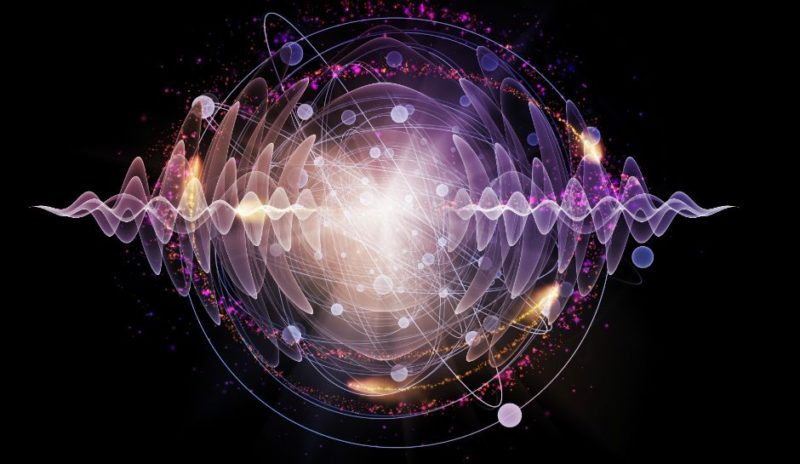 Your Genetics Make You A Night Owl

People with delayed sleep phase disorder or ‘night owls’ tend to stay awake late and are more productive during night hours. The reverse is for day time as they get ‘active’ around 10-2 am. The circadian clock in human body controls the sleep-wake cycle of a person. Genetic factors such as polymorphisms of genes including CLOCK (3111C to T), PER3 and CRY1 genes are associated with late night sleeping pattern. Your routine and lifestyle is not to be blamed always because sometimes this is genetics which make you night owl. 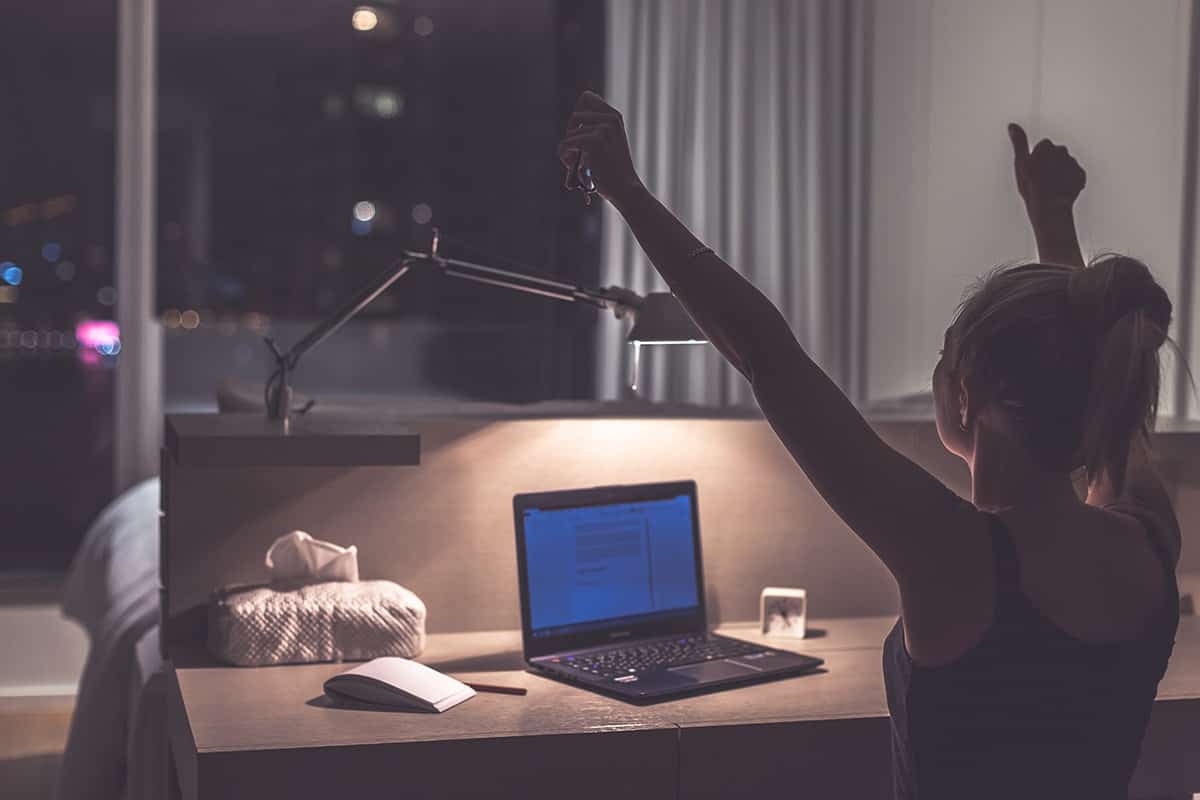 Another surprising and amazing science facts that having offspring improves life expectancy. However, with birth of each girl, fathers life expectancy increase up to 74 weeks. Giving birth and raising a son is harder for parents and it decreases the life expectancy. Biologically, male baby weigh more and have more nutritional requirements, and later psychological stress while raising sons etc seems to be probable reasons for this.

A study published in Scientific American in 2013, support the fact that maternal risk of death increased by 7% per year for each son born. Probably this is because a baby boy takes a heavier toll on his mothers’ body and usually weighs more than girls at birth. Furthermore, the baby boy needs more nutrition and milk which puts pressure on maternal body.

One the other hand, having daughters is positively associated to a longer life span of their fathers. It increases their life expectancy on average by 74 weeks per daughter born.

Child With More Elder Brothers Tends To Be Homosexual/gay

According to research, the younger siblings with more number of male elder siblings are usually inclined towards male. In simple words, the children with more elder brothers tend to be gay or homosexual. The scientific notion in support of this hypothesis is that mothers develop kind of immunity to Y-linked proteins with birth of every male child. This protein is considered to be linked with hypothalamic center of brain which controls sexual orientation. This is named as fraternal birth order (FBO) and is associated with homosexual behavior of younger siblings with more elder brothers.

The middle child with high birth order in siblings (second, third born sibling and so) is more prone to suicide. Possibly this is because of siblings rivalry, heightened depression, anxiety, bullying and lack of parental attention. Compared to the eldest and the youngest child, the middle child receives less parental attention and this makes him/her more competitive and depress at the same time. Moreover, the short age gap between siblings adds to self-injurious tendency of children. Study reveals that superior birth order within the sibling group is associated to greater risk of depression and anxiety, as well as to lower self-esteem. 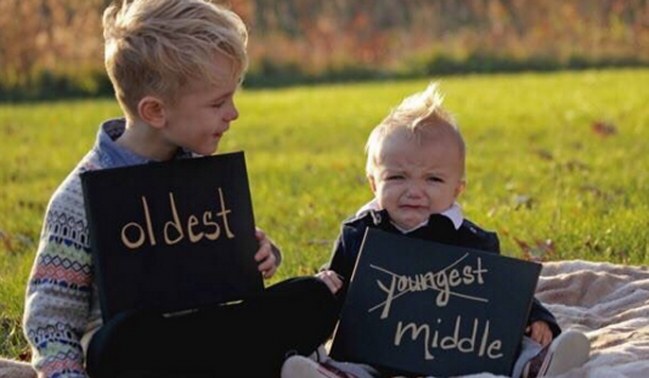 The Anti Aging Beauty Hack ‘Botox’ Is A Neurotoxin

People nowadays, widely use Botox injection for anti aging and wrinkle free skin basically comes from pathogen microbes.  Clostridium Botulinum causes food poisoning, botulism by producing neurotoxin. Neurotoxin is toxin which affects brain and often causes paralysis. Its food poisoning can cost someone’s life. However, injecting this toxin in skin cells block the brain signaling to them. Thus, the injection restricts the cell’s ‘aging’ for certain duration. This makes you look younger and give wrinkle free skin for some time. 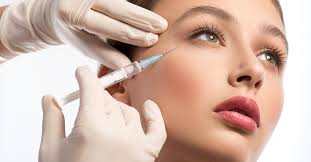 Want To Know The Secret To Long Life? – COMPLAIN!

Add in your list one more amazing science facts! Complaining and happiness share a close bond. Expressing annoyance turns out to be effective to get empathy, attention and above all it relieves stress. Complaining may not get people what they want, yet it relieves them from psychological and emotional burden and stress. Thus, a stress free life is a happy life and key to longevity.

One apple a day keeps the doctor away. Yet, apple seeds can do exactly opposite. Apple seed contain a chemical substance amygdalin. When dried, this amygdalin concert to hydrogen cyanide. Cyanide is a strong poison whose ingestion shows signs such as headache, dizziness, nausea, paralysis and even death. One gram of apple seeds contains 0.06-0.24 mg of cyanide.  Intake of 0.3-1.6 mg of cyanide per pound of body weight cause serious side effects.